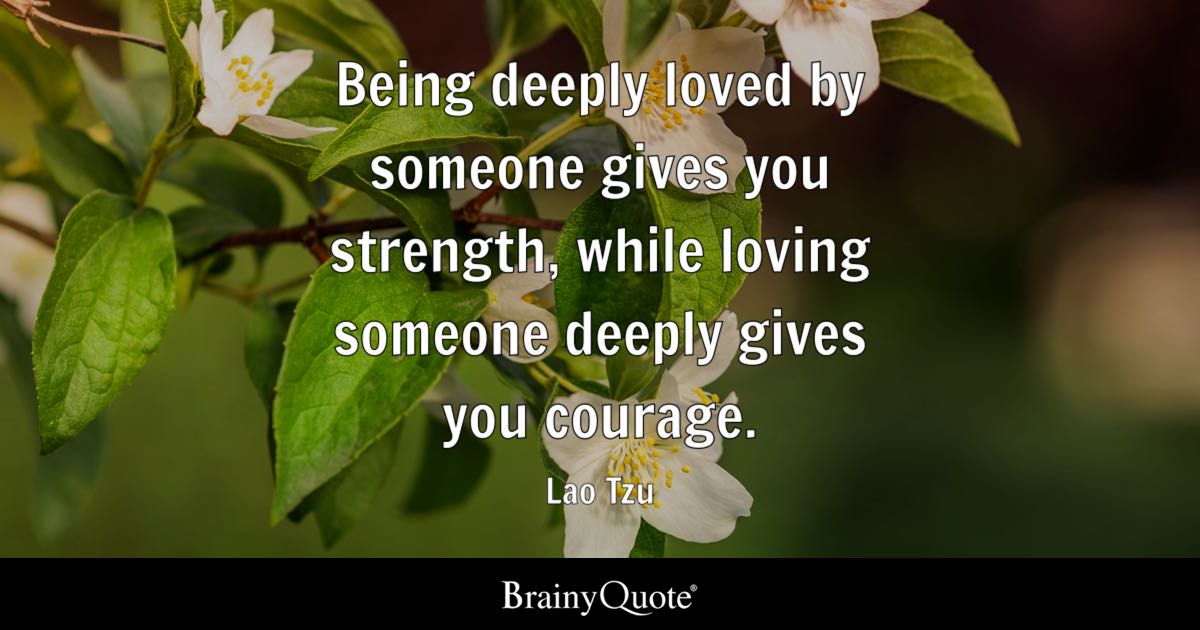 I’m part of a really cool group on Facebook called Bloggers Helping Bloggers. It’s a unique community, where members can share their recent posts, publicize their blogs, and provide tips and tricks to the group as a whole.

She posted a link to her most recent post to her Facebook page this morning, and I devoured it immediately. What a powerful message!

Melissa and I are a lot alike. We’ve always had our noses in books, since we were kids. She loved Danielle Steel as much as I did.

She watched more soap operas than I did, but I remember learning about them from my grandmothers and a few other female family members. Personally, I never saw the appeal of watching them religiously, although I did see a few episodes when I stuck home sick in middle school and high school. I always found myself rolling my eyes, hardly believing the drama that the actors were projecting, and changing the channel within a few minutes.

Melissa also referenced the movie adaptation of The Notebook, which I still watch occasionally. I’ve read almost all of Nicholas Sparks’ books at this point, plus seen most of the movies. I told Melissa in a comment on her Facebook post that I did my senior thesis in college on the perceptions of love and romance with the Nicholas Sparks books. True story!

But, as time has passed, I noticed that my perception of love and romance had always been heavily influenced by the books I read, and the movies I watched.

And, today, those perceptions are very different from the media portrayals.

I’ve seen this evidence in my own relationships. I’m a Christian woman, so I was raised to save sex for after marriage.

However, as early as middle school, I noticed that some of the Disney Channel Original Movies (DCOMs), and young adult literature was already shaping my young mind. I thought about, dreamt about a boy kissing me in front of the entire school, youth group, what have you. PDA all the way, LOL.

When I was in high school, I found myself fantasizing about being swept away by a handsome boy/man, falling in love, and eventually having sex with him. Marriage would be nice, too, and hopefully kids (ideally a boy and a girl), but I knew that was a long way off. I’d dated two guys by the time I was headed to college, and I was a full year into the third relationship by the time I started at Longwood in August 2007.

Some of you know that my third relationship, from 2006-2010, quickly became manipulative and eventually abusive. Not a Lifetime movie type of situation, but there was definitely drama.

When I first met Al in 2010, I was just starting to heal. I’d been through immense trauma, and it’s taken me many years to deal with all the repercussions. Nearly four years of manipulation and abuse is a long time. But, I’m grateful that I was able to finally recognize the signs, and escape when I did.

If I had stayed with John any longer, he would have proposed to me less than a month later, the day after my birthday in 2010. Knowing me, I would have said yes.

It’s interesting to think about my first date with Al. When I’ve told the story to people, I usually get the following comments:

I’m always flattered. Trust me. That first date was something truly special, and I think about it often.

I learned on our wedding day, more than five years later, that Al knew he wanted to marry me after that first date.

For me, it took me about a week to realize that’s what I wanted. Mainly because I wanted to make sure this whole thing wasn’t a dream – That it was reality.

Nearly the first year of our relationship was “long-distance,” because I was a senior at Longwood, three hours away. Thankfully, we got along so well from the very beginning, that we didn’t have a lot of fights, disagreements, arguments, etc.

Were there stressful times? Absolutely. I remember multiple times feeling incredibly guilty because I only had 5-10 minutes to talk to him on the phone, because my schedule was so packed. It’s a wonder that I slept well at all during those two semesters!

I’m grateful that we both are good communicators, because I’m convinced that’s one of the main reasons we’ve been together for so long. Sure, there are definitely times that we struggle with it.

Because of the manipulation and abuse, I was truly afraid to speak my mind and express my feelings for the longest time, and Al helped me overcome that fear. He was so respectful of me from the get-go, willing to listen, and to just hold me if all I could do at that particular moment was cry. I’ve learned to become a better listener throughout the years, and I know that’s improved my communication skills.

Another revelation for me was being diagnosed with Generalized Anxiety Disorder (GAD) in the summer of 2015. I always knew that I had anxious tendencies for many years, but getting the actual diagnosis was huge for me. It answered so many questions. I know Al was grateful that I saw the need to see a counselor at that time, given my expression of unresolved feelings regarding my relationship with John, and we were toward the end of planning our wedding. I knew I needed to lay everything on the table before making this life-long commitment to Al a few months later. At the time, I was also struggling with a friendship/relationship with a male classmate-turned-friend, Justin.

We got married on November 14, 2015. Al makes me so happy, truly. Together, we bought our house in the summer of 2016, and we hope to adopt a greyhound later this year.

We both have stable jobs. We look forward to doing some traveling before 2018 ends. And, we’re starting to plan for the future, too.

One of my favorite photos from our wedding. Image Credit: Stellar Exposures

I believe that everything happens for a reason, and that we were meant to find each other. Al’s brother, Nick, was the main instigator for getting us together, and I can’t properly express my gratitude.

Throughout the years, I’ve witness multiple “true love” stories, many in my own family.

Every couple that I’ve listed has gone through their own trials and tribulations. My parents struggled to get pregnant, Mom had three miscarriages, and then I was born 15 weeks early. I was the only child. We were a Coast Guard family, and moved twice before I was five. Dad retired from the USCG in 2002, and worked for NOAA until his retirement in 2016. Our wonderful federal government brought its fair share of stress and frustration, but they stuck it out.

Al’s parents didn’t have a lot of money at first. They started dating when they were in high school – Their best friends also married each other. Then, Al’s dad got a job with Newport News Shipbuilding, and stayed there until he retired in 2014. They both have had health scares, but they’re doing great now.

All of our grandparents, in some way, shape, or form, were touched by war or military service.

Several of our aunts and uncles have children, but several don’t. Many have had health issues. A few have had mental health crises, and a couple have been unemployed for periods of time. But, through it all, their marriages have been strong and solid.

I think about all these strong, stable, solid marriages often. More often now that I myself am married. I feel blessed, knowing that I am surrounded by so many people, mostly family, that have made their marriages work, blossom, and prosper. I learn from all of them, constantly.

I love what Melissa says about never throwing in the towel. Never giving up. Realizing that marriage is work.

This is the third time this week that I’ve seen Gary Chapman’s Five Love Languages book come up, in either blog posts or conversation. I’m taking this as a sign that Laura Beth needs to read it!

Through Melissa’s post, I’ve resolved to read Chapman’s book, give my marriage more attention, helping Al and I grow even stronger as a couple.

I know Al’s not going anywhere. And neither am I. We’re in it for the long haul.

So, thanks, Melissa. I needed to read your post today. I needed to write about it. To share it. To digest it.

Thank you. I’m so grateful!

Do you have a “non-fictionalized love” story?

What do you think about the influence of media on love and romance? Let me know!

11 thoughts on “Commentary #71: “My Non-Fictionalized Love””