I’m pretty sure that I say this every month – That it flew by! I looked at the calendar today, and was stunned. February starts tomorrow!

Here’s the link to my my January Goals post:

Commit to regular journaling. — Did not accomplish.

Continue to make progress with my 2012 NaNoWriMo endeavor. — Did not accomplish.

Read at least three books. — Did not accomplish.

Put away the laundry as soon as it’s clean and dry. — Semi-Achieved.

Announce my new blogging challenge for 2018. — Did not accomplish.

What about you? Did you have goals for the month of January?

Come back tomorrow to see my February Goals! 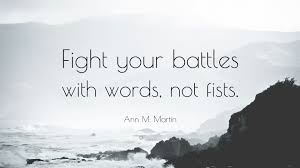 I first discovered Ann M. Martin in elementary school, when I devoured all of The Baby-Sitters Club Little Sister books from my local and school libraries. There were so many!

Ann M. Martin was born on August 12, 1955. She grew up in Princeton, New Jersey. The daughter of a pre-school teacher and a cartoonist, Martin loved creative writing starting in second grade. As she grew, she loved working with children, and decided to become a teacher. As a teenager, she spent summer breaks working at the Eden Institute, helping autistic children.

She attended Smith College, graduating in 1977, having studied early childhood education and child psychology. After graduation, Martin taught fourth and fifth-grade students in Noroton, Connecticut. Her students had a variety of learning challenges, including dyslexia and autism. She has said that working with special needs children influenced her writing.

Martin pursued publishing after teaching. Starting as an editorial assistant, she worked her way up to senior editor at several children’s book publishers, including Pocket Books and Scholastic.

Her first book, Bummer Summer, was published in 1983. She began writing The Baby-Sitters Club series in 1985. She now focuses on single novels, many of which are set in the 1960s.

Martin has been honored with several awards, including the Children’s Choice Award in 1985, and a Newbery Honor in 2003. She started the Ann M. Martin Foundation in 1990, which supports art, education, and literacy programs, as well as programs for abused and stray animals.

This is Martin’s debut novel. I definitely want to read this one.

A girl is kidnapped. Sounds like my kind of book.

Martin wrote the original 35 books, and the rest have been ghostwritten.

This is the most complete list that I have come across: List of The Baby-Sitters Club novels.

This was the first series I completely devoured, although I don’t think I’ve actually read them all. I really identified with Karen, the main character, throughout elementary school.

This is one series that I discovered while writing this post. I definitely want to read them, since they are journals, and they deal with more mature topics than The Baby-Sitters Club typically covered.

This was the book that received the Newbery Honor. Hattie turns 12, and her uncle Adam returns home for the first time in ten years. Adam has schizophrenia and autism, and while the other adults struggle to deal with his view of the world, Hattie wants to be a friend.

Have you read any of Ann M. Martin’s work?

In case you’re interested, here are the links to my previous TBR posts:

This is what I’ve read since my last update in October:

That’s all, for now!

I’ll publish my next TBR update / recap in April!

What have you read recently? 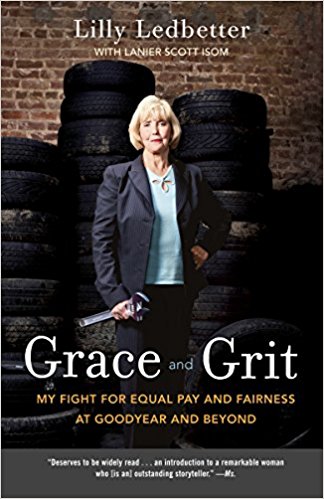 I first heard about this book from my church bulletin, almost a year ago. One of the women’s circles were reading it and planning a discussion. I was intrigued, and remember purchasing it through Amazon shortly thereafter.

It took me a long while to start reading it, but once I started, I couldn’t stop. Lilly’s story pulled me in. I plowed through the first five chapters in one night!

This was the perfect book to pull me out of my reading slump. I’ve always enjoyed memoirs and true stories, but this one really spoke to me.

Lilly was born in Alabama, and quickly learned that the best-paying jobs was at the nearby Goodyear plant. She was one of the first women to be a manager at the plant. Nearly 20 years later, she was anonymously notified that her salary was thousands less than the male managers.

She decided to fight, and took her battle all the way to the Supreme Court. Eventually, her name was put on President Obama’s first official piece of legislation. Throughout the years, Lilly’s dedication to this cause inspired many.

Lilly’s story covers her upbringing, her marriage, raising children, working different jobs, and learning the complicated ins and outs of the American legal system. Her never-quit attitude, in spite of so much adversity, losses, and harassment, was incredibly inspiring, and motivating.

This is one of those books that I plan to share with my future children. The future generations need to know about the fight for equal pay. We still have a long way to go, but reading Lilly’s story was encouraging in so many ways. 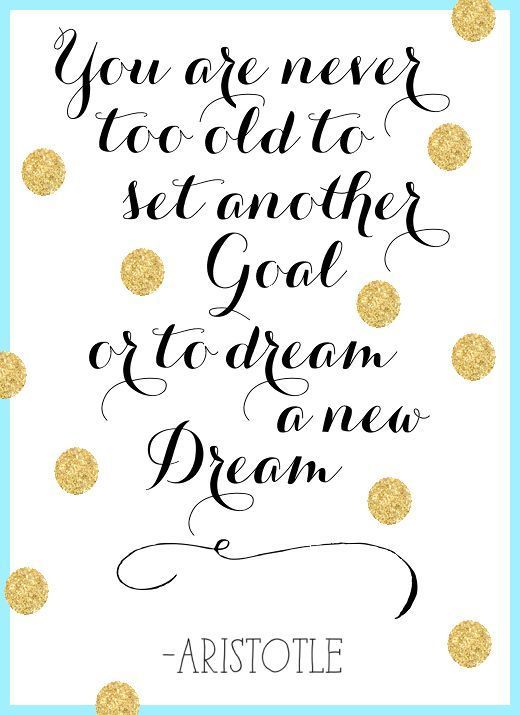 Happy New Year, everyone! It’s the first day of 2018. I’m looking forward to a wonderful year ahead!

To you, my readers, I wish that this year brings more peace, harmony, health, happiness, and joy to your lives! I’m so grateful that many of you, all around the world, continue to follow my blog and support my writing! Thank you!

Here are my goals for the month of January:

Get better at weekly meal prep.

Continue to make progress with my 2012 NaNoWriMo endeavor.

Put away the laundry as soon as it’s clean and dry.

Announce my new blogging challenge for 2018.

Do you have any goals for the month of January?