However, thanks to my husband, I’ve been warming up to it over the years.

As I was researching this post, I realized there are quite a few sci-fi shows that I have enjoyed, within the last six years or so:

However, there is one that stands out. 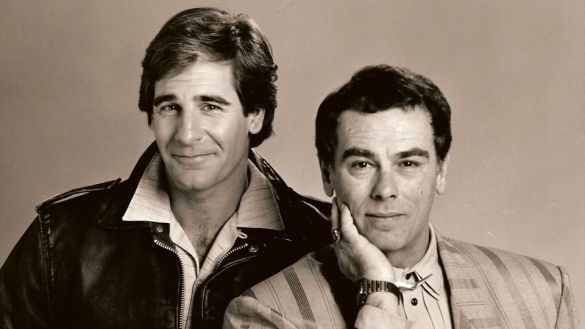 My husband introduced me to this show via Netflix. He was old enough to remember watching several episodes while it was on the air (1989-1993), as well as when it was picked up for syndication.

For me, I’d never heard of it. I recognized Scott Bakula from other shows, but that was it.

I quickly fell in love. I like the concept of time travel, and mash that with history and historical fiction, and you’ve got me hooked.

We stopped watching it on a regular basis because some of the episodes are very sad and depressing. There was one particular episode that made both of us cry!

However, I want to pick it up again and finish the series, one episode at a time. Sad, or not, it’s a really good show!

Have you seen Quantum Leap?

What are your thoughts?