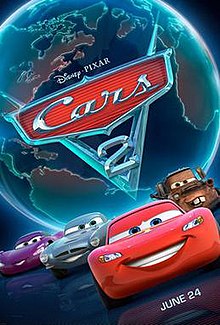 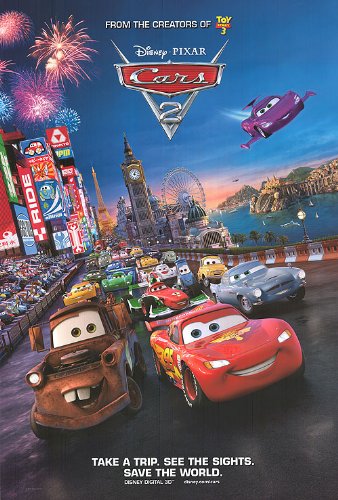 As much as I wanted to like this one, since I liked Cars (2006) so much, this one was just a messy, muddled story. Sometimes, the international spin just doesn’t work!

I still haven’t seen Cars 3 (2017), but I’ve heard it was better than this one. I like the characters and the concept overall. In reality, they could have kept it as a standalone movie.