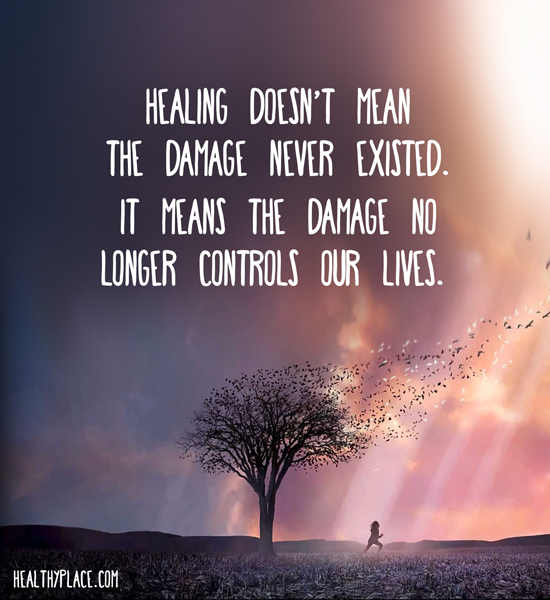 Back in October (Wow! Where did the time go?) I wrote a post about the amazing town of Geel, Belgium, and their remarkable approach to mental health and helping those in desperate need of care.

In case you missed it, here’s the link to the original post:

In my original post, I mentioned how I wanted to research how the U.S., other countries, and even other continents approach mental health issues, and how they are addressing them.

It’s taken a long time to compile this research, so bear with me. My eyes have certainly been opened!

Through my research, it’s become clear to me that the United States in particular has a long, long way to go before reaching a place like Geel. Stigma is everywhere. However, I found some encouraging articles and resources.

The Washington Post published an article entitled Three innovative ways to address mental health issues in June 2014. This article focused primarily on children’s mental health, but this is as equally important, if not more so, to devote time and resources as adult mental health.

Published through Samford University in Birmingham, Alabama, the web page titled Community Recovery in the United States was intriguing. There are established programs modeled after Geel in the U.S., but only in certain states. This makes me wonder if there could be community recovery programs eventually established in every state, so that anyone can have access? Granted, this page has not been updated since 2009, but still, I like that these resources have been highlighted.

In Philadelphia, Pennsylvania, Temple University has created a unique Rehabilitation Research and Training Center that focuses on helping those with psychiatric difficulties be independent in their communities: Temple University Collaborative on Community Inclusion of Individuals with Psychiatric Disabilities.

Around the world, there are several organizations that have mental health initiatives. However, there is still much work to be done to help those with mental disorders.

In an article from Wake Forest University in North Carolina from November 2009, Addressing mental-health issues around the world discussed the Mental Health Facilitators (MHF) program that started through a request from the World Health Organization (WHO).

From the Huffington Post in April 2016, Addressing Global Mental Health Challenges and Finding Solutions was a blog post about the author’s work with the International Medical Corps and other non-government organizations (NGOs) to help address these crises all over the world. In 2016, it’s incredibly sad that nine out of 10 that have mental disorders do not receive basic treatment.

Published on August 1, 2016 by the BJPsych Bulletin (Royal College of Psychiatrists, a charity registered in England, Wales, and Scotland), this fascinating article entitled Lessons to be learned from the oldest community psychiatric service in the world: Geel in Belgium was an exploration of the family foster care model that’s worked for so long.

On December 14th, I discovered some encouraging news from my own state of Virginia:

This was published by Richmond news station WRIC.

I read and re-read this article, at least three times. This proposal is full of promise, but it’s just a proposal. Thirty-one million dollars is good chunk of change, but I’m a bit skeptical. I hope it will come to fruition, but it’s going to take time.

I plan to keep following this particular story very closely.

In addition, here are other resources that you may be interested in:

It was frustrating and a bit disheartening to write this post, hence why it took so long to finally publish. As someone who has Generalized Anxiety Disorder (GAD), it’s hard to read statistics and stories that show so limited resources, historically, being dedicated to mental health.

However, I’m happy that more attention is being given, and that more organizations are working every single day to make changes. I’m glad there are resources available to many, but it would be nice to see equal resources be available to all. That herculean effort takes time, money, and dedication.