I saw this post on Getting Through Anxiety, written by B.G.

To find out more about Rec’d & Wreck’d, click here! 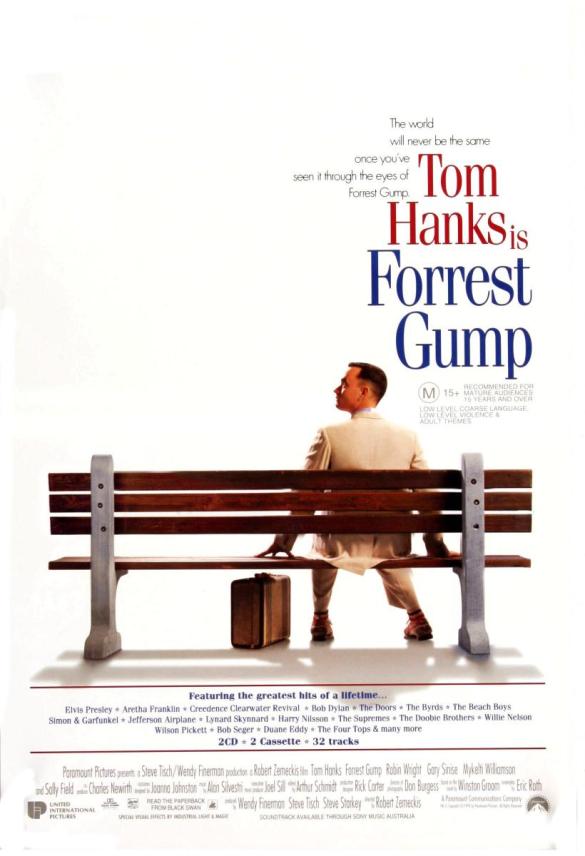 (1) Forrest Gump – This is one of my all-time favorite movies. If it’s on TV, I almost always watch it. I love the perseverance that Forrest has, and how he makes his impact on history. It has a wonderful mix of humor, charm, wit, fear, determination, triumph, and tragedy.

(2) A Few Good Men – I didn’t watch this one in full until a few years ago. It came on TV one Saturday night when I was living alone in my apartment. Since the military has been a huge part of my life, I was naturally drawn to this movie. It does a good job in showcasing what the Navy and the Judge Advocate General’s Corps (JAG) do every single day. It’s become one of my favorite movies. It’s full of drama, intrigue, and suspense! 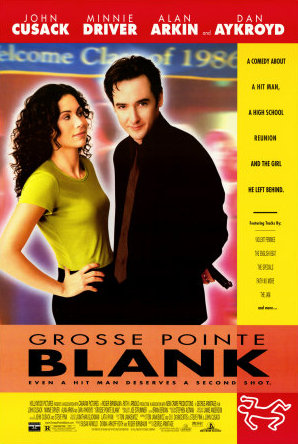 (3) Grosse Pointe Blank – Al’s brother, Nick, introduced me to this movie around 2009. I had never heard of it, and Nick was shocked. We immediately sat down and watched it. It’s a bloody dark comedy – Literally – but it’s so good. I’m able to ignore much of the violence because of the humor and the way the characters interact. John Cusack and Minnie Driver absolutely shine, and Joan Cusack and Dan Aykroyd are roaringly funny. I’ve seen it several times, and whenever it comes on TV, we usually catch part of it.

(1) Requiem for a Dream – This one was really confusing and tough for me to watch. I don’t think I even finished it. I was in college, and the way the movie opened threw me for a loop, and I spent the next hour trying to figure out what exactly I was watching. I know that it’s an acclaimed film, but the parts I did watch, I was just confused and lost.

(2) Snow White and the Huntsman – Al and I saw this in the theaters. The trailers looked interesting, but the movie itself fell flat on its face almost immediately. We’re not partial to Kristen Stewart, and Charlize Theron’s character was just weird in this film. The special effects were good, but that was about it.

(3) Reservoir Dogs – Several of my friends are huge Quentin Tarantino fans. I’ve seen almost all of the movies he’s made. The premise is good, the story is intriguing, but it’s just too bloody for my sensitive stomach to handle. I don’t do well with a lot of violence in movies, and this one was just too much.

I love this idea. I plan to do another post on TV shows, and possibly books!

What movies do you think should be Rec’d, or Wreck’d? I’d love to hear about it!