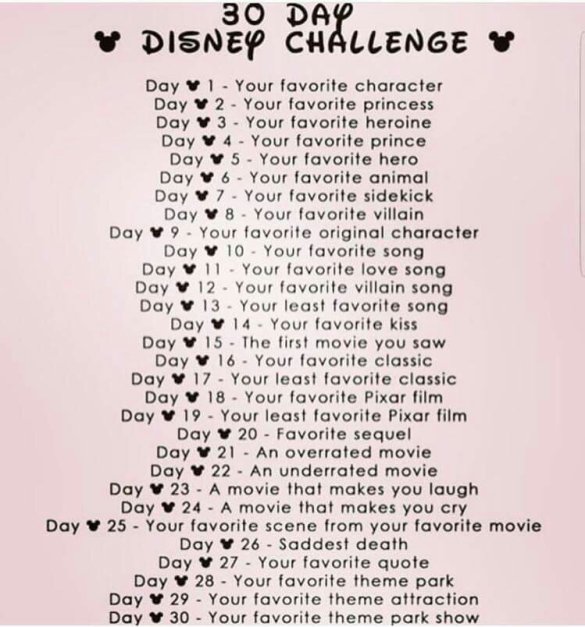 This is the result of one of the most tense moments / scenes in Toy Story. It looks like Woody and Buzz will be lost forever, as the moving van with the rest of the toys gets further and further away. But, Buzz remembers the rocket on his back. Will the rocket explode, and them along with it?

Buzz becomes the hero, in Woody’s eyes. They fly and soar across the sky, hoping to at least catch up to the moving van, let alone Andy’s car.

It’s such a nail-biter of a scene, but also a triumph. Toys can fly! Or, rather, “fall with style.”