Laurie Halse Anderson has been one of my favorite authors since I was in high school. I’ve read and re-read many of her books!

Born October 23, 1961, in Potsdam, New York, Anderson enjoyed writing and reading. She has a younger sister. She never saw herself as a writer. When she was a senior in high school, Anderson became an exchange student. She lived on a pig farm in Denmark for 13 months.

After high school, she attended community college. She graduated from Georgetown University in 1984, earning a bachelor’s degree in languages and linguistics.

Her first marriage was to Greg Anderson, and they had two daughters. Years after her divorce, she reconnected with her childhood sweetheart, Scott Larrabee. They married, combining their families. Scott also had two children, so they have four children between them.

Several of her books have made The New York Times Bestseller List, and recognized by the American Library Association (ALA). 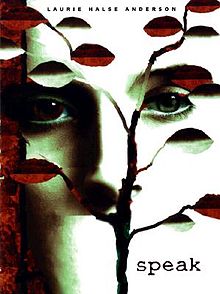 Speak was my first introduction to Anderson and her writing. It’s an impressive book that I’ve experienced multiple times, both in personal reading and in several classes between high school and college. Melinda learns to persevere through a traumatic event, horrible rumors, and people attempting to ruin her reputation.

Catalyst is set in the same high school as Speak. Once again, Anderson did not disappoint with her realism. 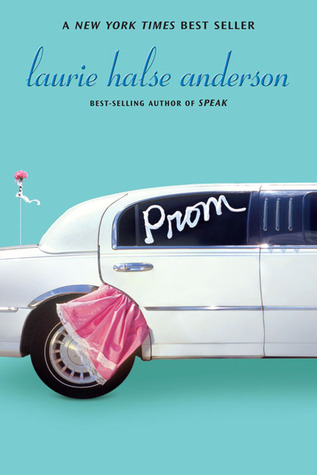 This wasn’t my favorite book, but it was a good read about the drama surrounding high school prom.

I remember reading this one only once. I’m adding this to my TBR! 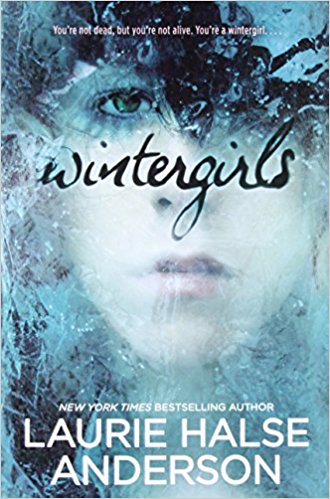 This was probably the most challenging book that I’ve read, aside from the first time I read Speak. She dives deep into mental illness, eating disorders, and friendship. I want to read it again.

Have you read any of Laurie Halse Anderson’s work?