I first discovered Sharon M. Draper in high school. I found The Battle of Jericho at the Russell Memorial Library in Chesapeake. She introduced me to a whole new world. Through her books, I quickly gained a better understanding of African-American teenagers and their lives. Draper’s writing is incredibly realistic, and I felt connected to many of the characters. I’m adding a few of her books to my TBR, also.

Sharon M. Draper was born August 21, 1948. Born in Cleveland, Ohio, she graduated from Pepperdine University. She’s married, and has two children, a son and a daughter.

She was named the 1997 National Teacher of the Year. She has received multiple national and international awards and recognition. Draper is a five-time winner of the Coretta Scott King Award. Several of her books have been listed on the New York Times Bestseller List. 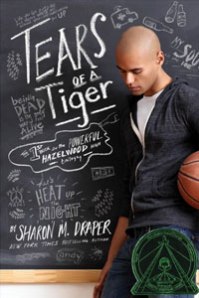 I read this trilogy, one after the other, after reading The Battle of Jericho. It was so life-like, I needed a break after finishing the series. It shows the consequences of driving drunk, to say the least. 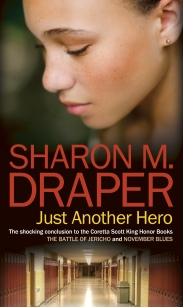 I read The Battle of Jericho first, and then I had to wait until November Blues was published in my senior year of high school. I remember feeling ecstatic when Just Another Hero was announced when I was in college. Like the Hazelwood trilogy, Draper covers many real-life topics in these books, including hazing, teenage pregnancy, tragic deaths, and school shootings, to name a few. 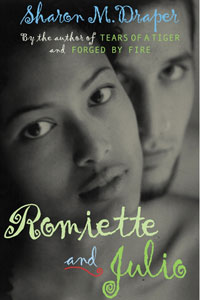 I don’t actually remember reading this, so I’m adding it to my TBR.

Like some of the other books, I don’t remember reading this one. This is also going on the TBR! 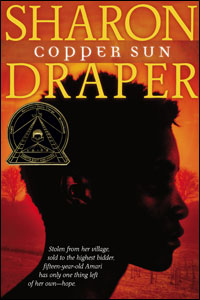 This is one of her historical novels. I remember reading parts of it, but I don’t think I finished it. I’m putting this one on my TBR. 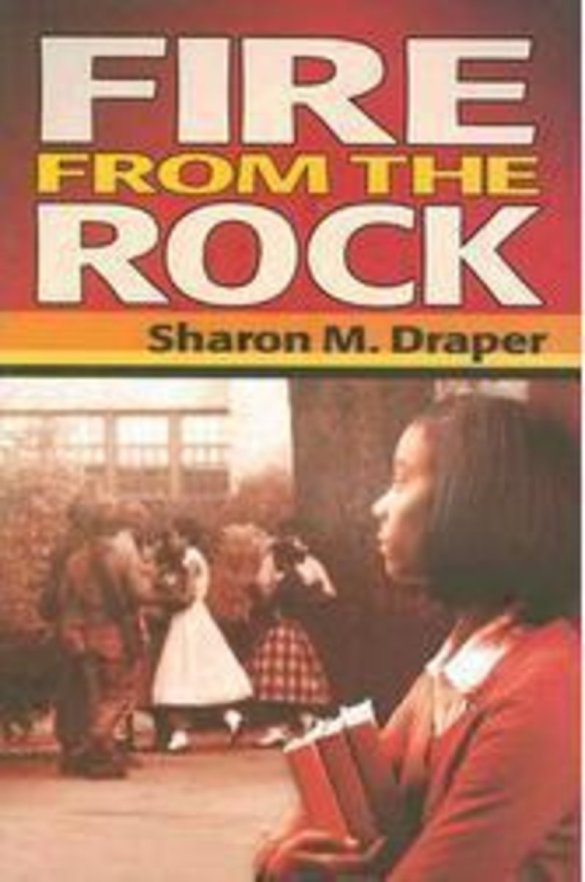 This is one of my favorite books from Draper. I love historical novels, and this one is written in journal / diary-style. I definitely want to re-read it soon.

This is another book I’m adding to my TBR. It’s told from the perspective of a girl with cerebral palsy. I have deep appreciation for writers that respectfully approach and write about individuals with challenges.

I hope Draper will continue to write and publish! I look forward to reading and re-reading her books, especially her historical novels.

Have you read any of Sharon M. Draper’s works?