Recently, I was feeling inspired by several posts from the awesome Logical Quotes. I decided that I wanted to turn some of them into a new series!

Welcome to my “Awesome Authors” debut. I plan to publish a new post about a different author every few weeks.

I first learned about F. Scott Fitzgerald in high school. We had to read The Great Gatsby (1925) for one of my English classes. I quickly fell head over heels for the book, and the man who wrote it. This is one book that I re-read, at least once, every single year. 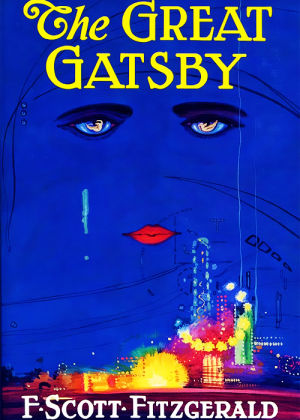 After reading this thought-provoking novel, I ended up doing a significant research paper / project on Fitzgerald and his other works.

He published four novels before his death in 1940, including The Great Gatsby, and one was released posthumously. 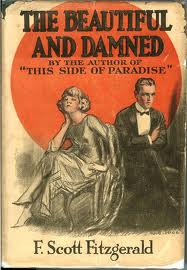 Fitzgerald was also known for his novellas and collections of short stories.

The Curious Case of Benjamin Button (1922) 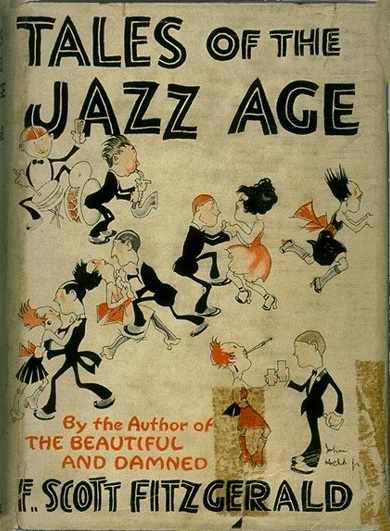 While researching for this post, I was excited to learn that a new short story collection is being published in April!

Working on this new series of posts has made me want to add Fitzgerald’s books and stories to my next TBR update. Other than Gatsby, the last time I read his other works was around 2006-2007, and I want to read them from an adult’s perspective, rather than a senior in high school for a class assignment.

Look for the next installment of Awesome Authors some time in February!