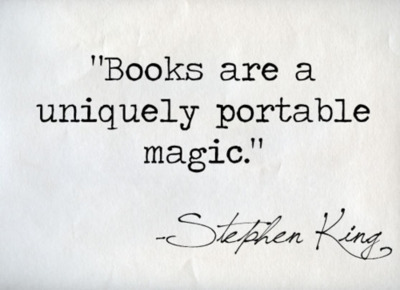 I saw this tag on Thrice Read. This is an amazing blog, all about books, run by three fantastic women! If you’re a bibliophile like I am, I highly recommend them.

A book you wish you could have right now: 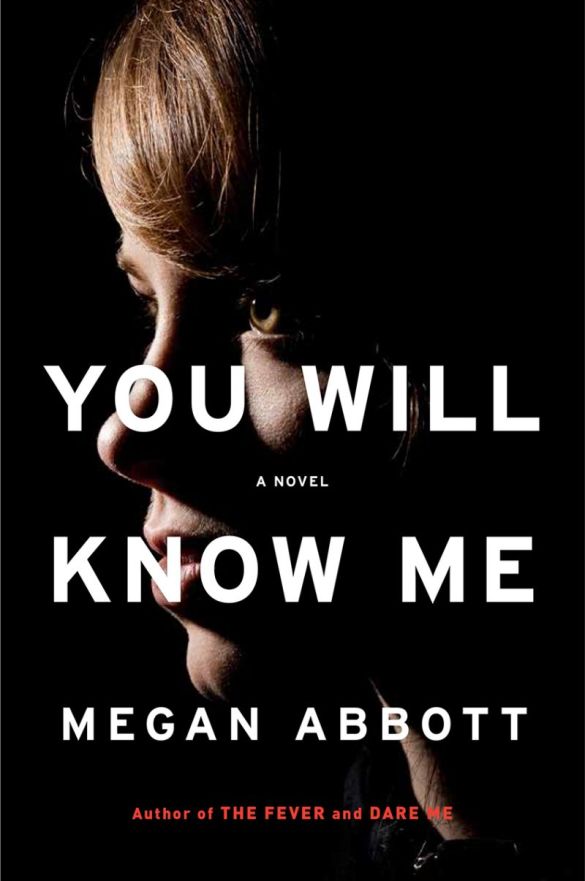 You Will Know Me: A Novel by Megan Abbott

I instantly fell in love with this book when I heard the review of it on NPR’s Fresh Air podcast recently. I think it’s fitting with the Olympics wrapping up and the fever that the Final Five of the U.S. women’s gymnastics team has caused.

A book that surprised you in a great way, reveals to be more than it is: 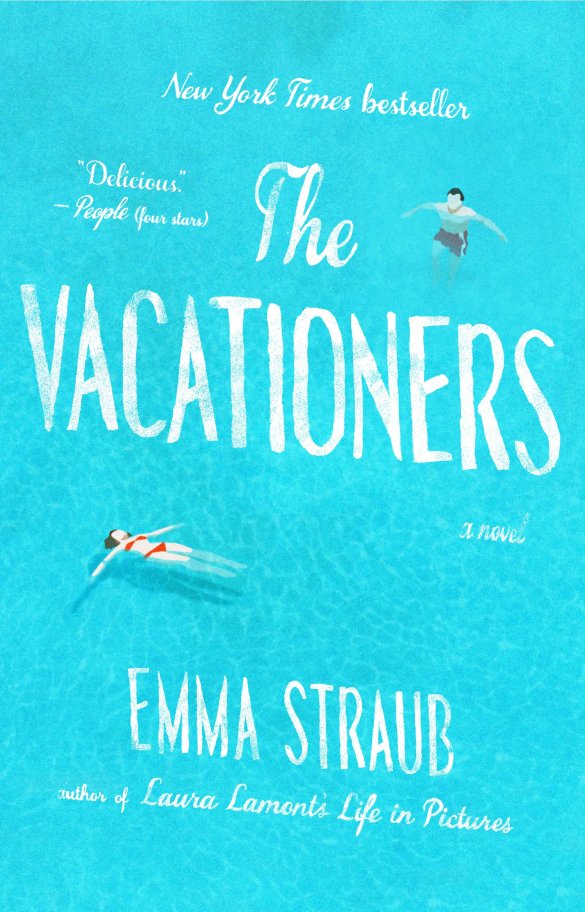 The Vacationers by Emma Straub

Having originally abandoned this book, it pleasantly surprised me when I sat down to try it again. Check out my book review from earlier this year. I’m looking forward to getting my hands on her newest book, Modern Lovers.

A first book in a series that got you hooked: 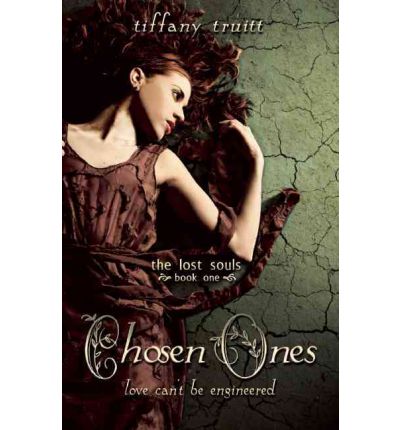 I was super excited when Tiffany announced her first publication a few years ago. It’s hard to believe that Chosen Ones was released in 2012. I’m a bit biased, because she is one of my sorority sisters. Regardless, she is an amazing writer! The story of Tess and her world made me desperate to read more!

Chosen Ones is the first in the Lost Souls trilogy: Naturals, and then Creators make up the series. Tiffany has several other published books, and I have read them all!

The Girl with the Dragon Tattoo by Steig Larson

I was unsure about Steig Larson’s books, at first. I tried the book on CD method from the Russell Memorial Library in Chesapeake while driving 15 miles from my house to my high school, and I was engrossed from the beginning. It’s a killer story!

A book you found confusing: 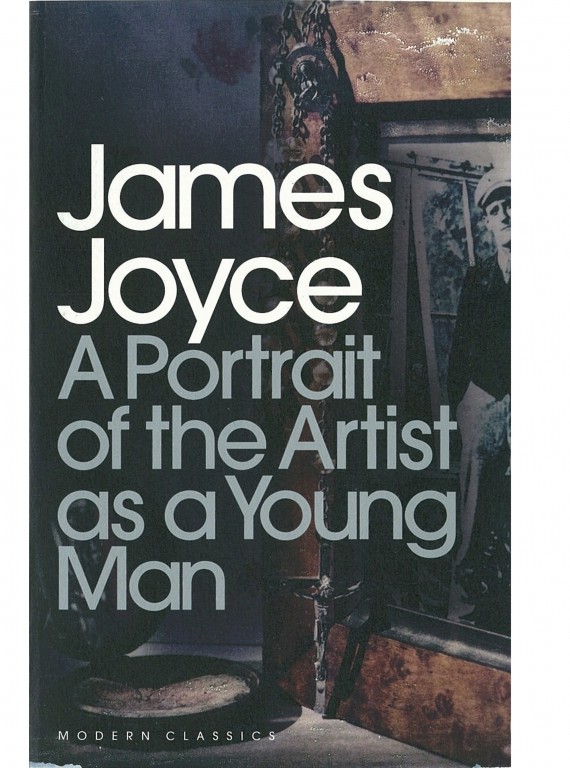 I remember being assigned this book during my senior year of high school. Our teacher was amazing – One of the best English teachers ever. But the majority of my class hated this book. It was incredibly confusing, and difficult to read. We had lengthy discussions in class. However, due to this book, eventually we all learned about stream-of-consciousness and more about Irish culture! 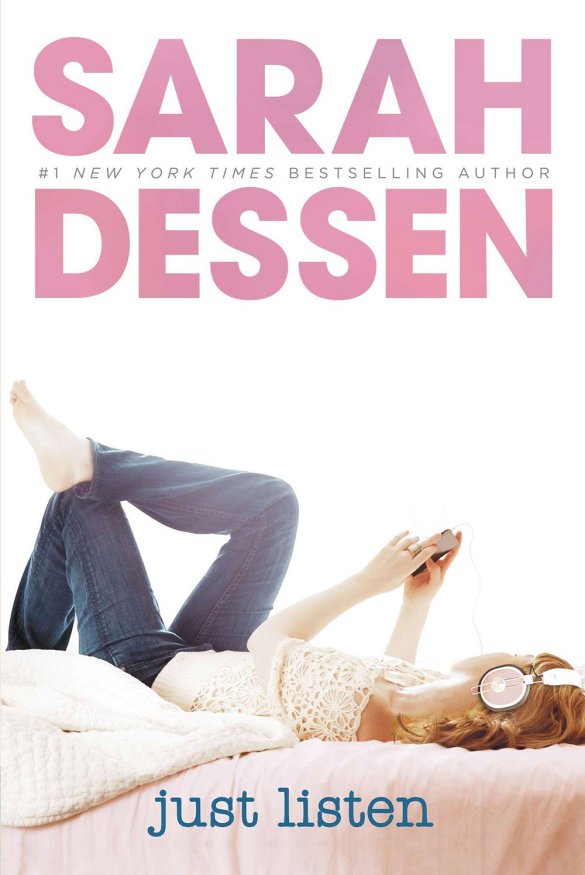 I’ve always loved Sarah Dessen’s books, since discovering them while I was in high school. Just Listen is the one I feel the most connection. This one, her seventh, was published in between my junior and senior years of high school. I read it shortly after it was published, and then I re-read it in college, and the connection only deepened. I love the way Dessen creates her characters, and I love the winding path that Annabel and Owen find themselves on throughout the book. It made me think of my own friendships, relationships, domestic violence, and standing up for yourself and others.

A book you found interesting but would like to rewrite: 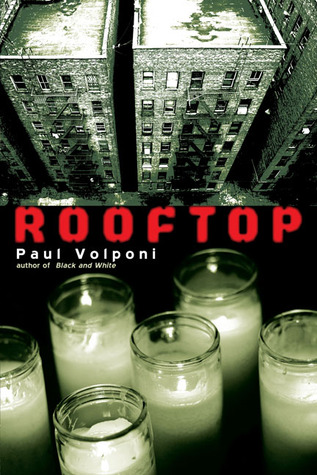 I remember finding this book on a whim at the Russell Memorial Library in Chesapeake. I liked it. I liked the characters, the setting, and the drama. I think it was a good attempt, but I also think it could have been written better, with a faster pace. 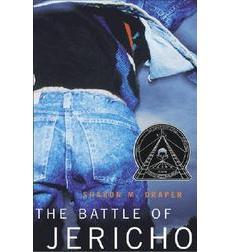 The Battle of Jericho by Sharon M. Draper

It follows a young man, Jericho, and his friends in their quest to join the Warriors of Distinction at their high school. Along the way, everyone, including the adults, starts to realize that the Warriors are not what they seem, and it’s increasingly dangerous and twisted. The Battle of Jericho is the first in a pulse-pounding, emotional trilogy, which includes November Blues and Just Another Hero.

I nominate anyone that’s a Harry Potter fan!

I really enjoyed this tag. It was so different from most of the other tags I’ve done for the blog. It made me realize I want to read more books!