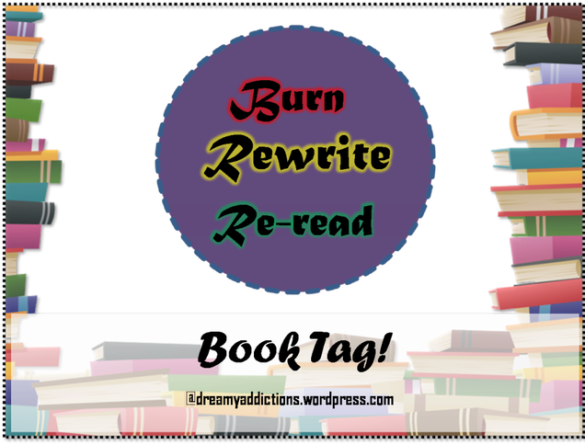 Ann posts some of the most interesting book tags! Here’s another! 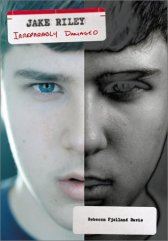 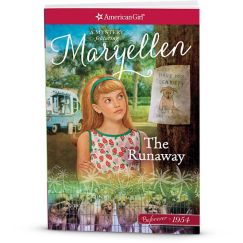 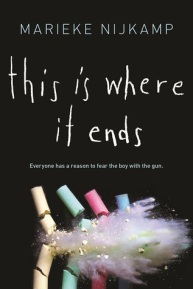 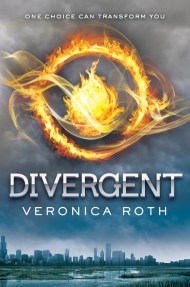 Have you read any of these books?

Would you change any of them?