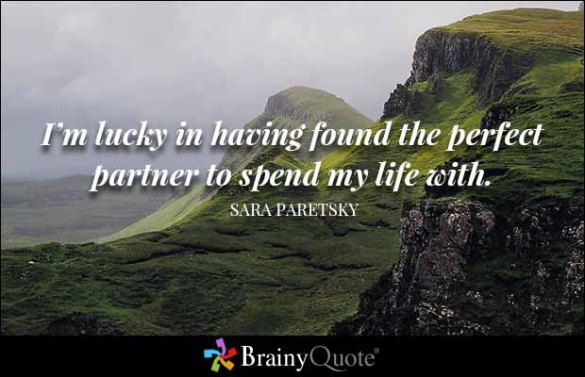 I can’t believe another year has passed.

I loved doing it, and since I received so much positive feedback, I’ve decided to make this an annual post!

Plus, I’m really proud of myself – In the last year, I’ve posted nearly 50 “Getting Personal” posts. Wow!!

Today, Al and I celebrate seven years together.

Here are seven photos that are special to me. 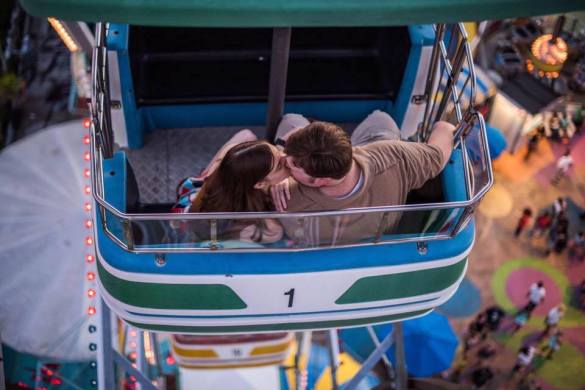 Photo taken July 2015. I made this photo my Facebook cover photo on July 26th: “Two years ago today, we had our amazing engagement photo session with Amanda Kyle MacDiarmid, who owns and operates Stellar Exposures. I had completely forgotten about this photo until it popped up on my Facebook Memories! I need to get a photo canvas!” Image Credit: Amanda Kyle MacDiarmid, owner / operator of Stellar Exposures. 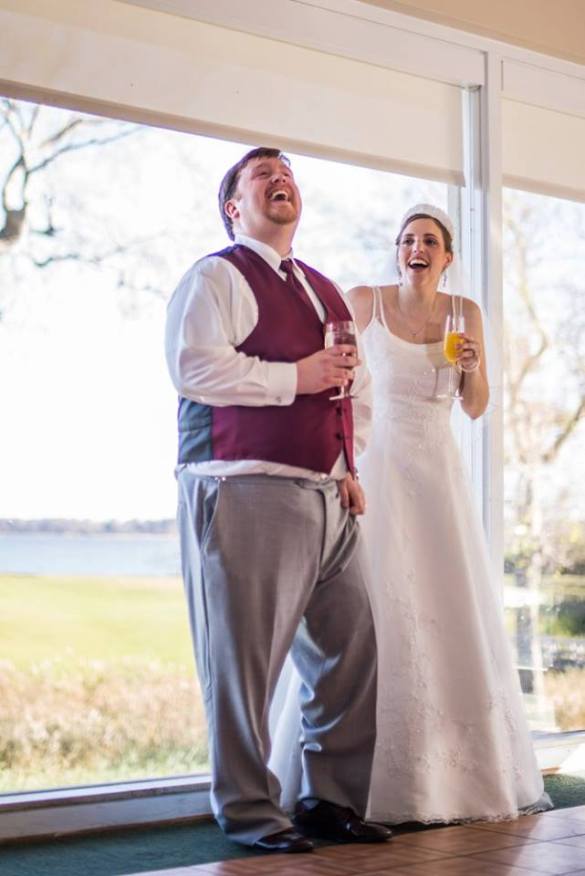 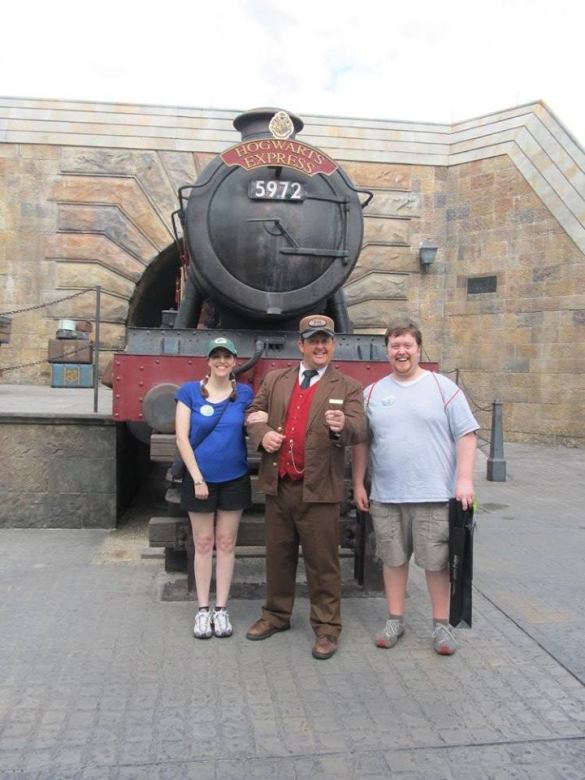 November 2015: Obligatory photo! We had a blast at The Wizarding World of Harry Potter, in Orlando, Florida, for our honeymoon! 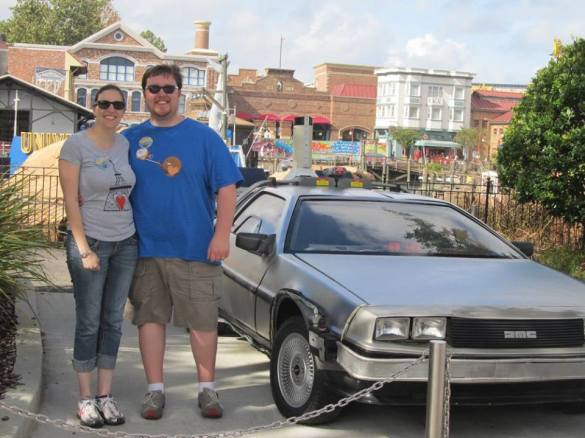 November 2015: All smiles at Universal Studios! 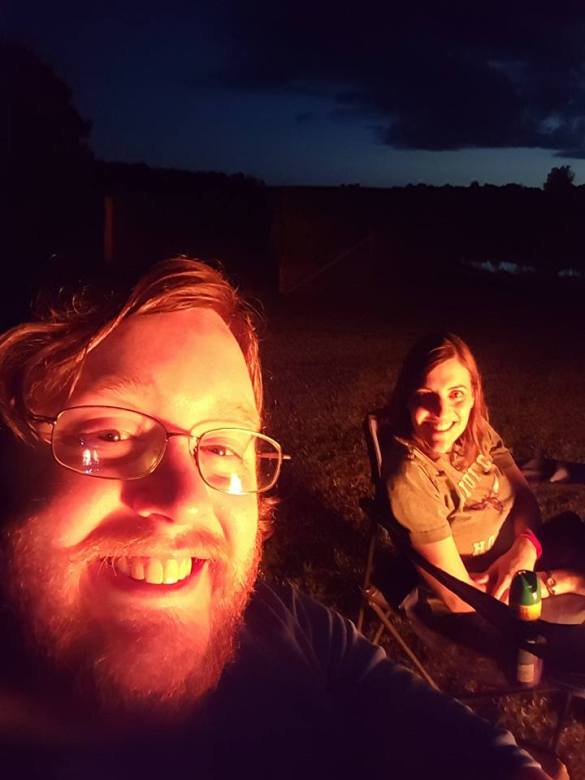 September 2016: Al took this photo while we were sitting around the fire at the Vardaro Farm, Scottsburg, Virginia. 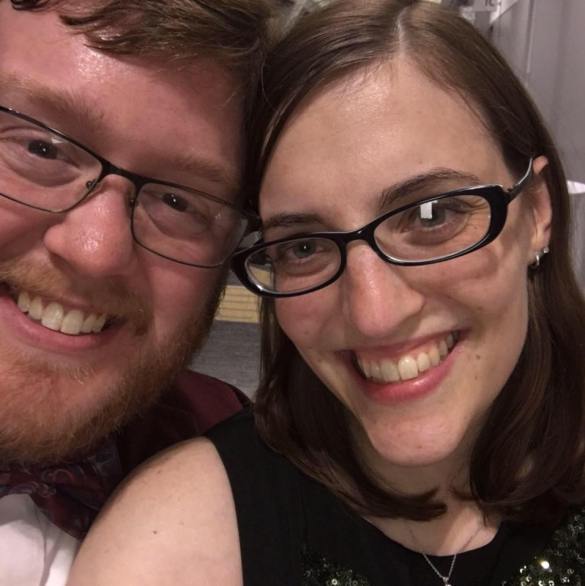 We need to take more pictures to round out 2017!

7 thoughts on “Getting Personal #83: Seven Years”